CG Legend (About Us) 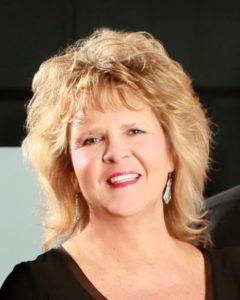 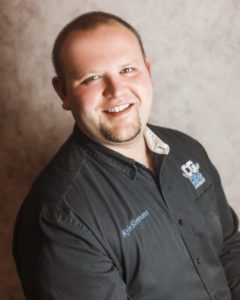 It all began back in 1979 when Chuck and Mabel Wyatt opened their western inspired diner, Wyatt’s Pancake Corral, at the corner of Highway 395 and Vista Street in Kennewick. It quickly became a well-liked hometown hangout and was remodeled in 1984 to facilitate the growing clientele. The modernized eatery was renamed The Country Gentleman.

When the Wyatt’s daughter Shirley Simmons and husband Steve Simmons became partners in 1996, Shirley added off-premise catering to the ever expanding operation. The success of the catering business was so exceptional that it caused the restaurant to outgrow its kitchen. In December 2006, the restaurant and extensive catering business expanded to its current location -9221 West Clearwater, in Kennewick.

11 years later, Country Gentleman has now evolved through ongoing community growth and support. The eatery has transformed to CG Public House and Catering. Under the leadership of son, Kyle Simmons, the Trendy CG Public House offers tasty new fare for foodies, crafty cocktails and bountiful beers. CG Catering continues to offer the same highly acclaimed menu and service as they did under the Country Gentleman brand.

Fast forward through 38 years and you’ll find the CG experience is always based on friendship, service and energetic innovation. Customer satisfaction is our mantra…